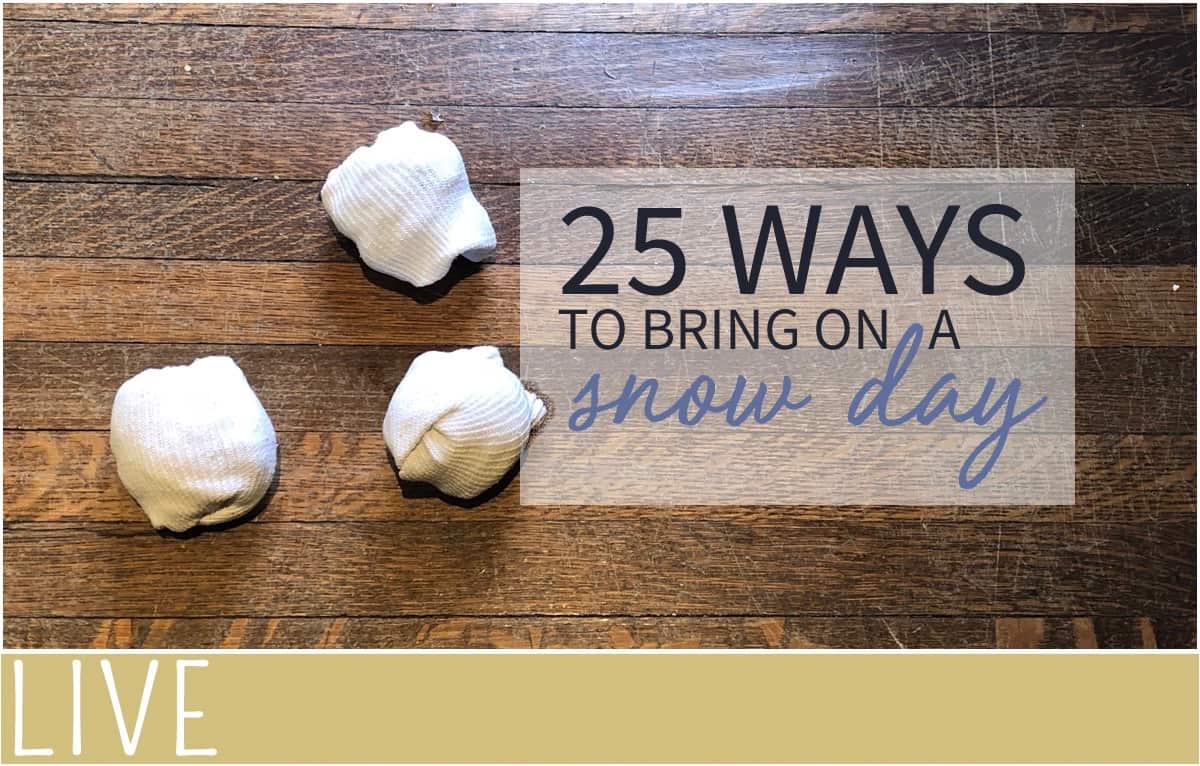 Teach your kids to be a snow day predictor with these 25 snow day superstitions. They will have a blast trying to make it snow this year.

In the eyes of kids, there is nothing better than a snow day! As soon as they hear anyone say these words they are immediately gathering all their snow clothes and boots and start watching out the window for the first sign of snowfall while repeating multiple times over and over, “When is it going to snow? When is it going to snow?” Like a broken record.

How to Predict Snow

Of course, as parents, we all know there is no real way to predict snow, I mean half the time the meteorologist might not even get the weather right, but it’s always fun to try!

We are sharing 25 Superstitions for Snow so that you can help your kids bring on the snow and be their own snow day predictors! 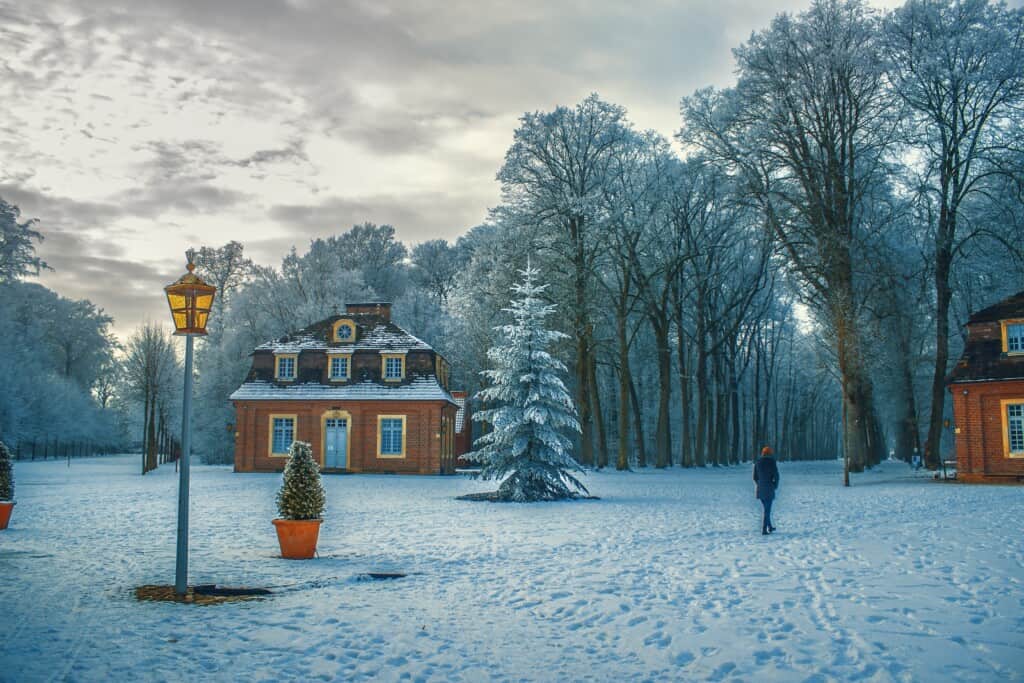 Put your pajamas on inside out and backward

It is always fun to see the kids running around with their PJ’s backward.

This snow superstition totally stems from a child I am sure that really wanted ice cream one night, but rumor has it if you eat vanilla ice cream with chocolate chips or sprinkles on top, it is bound to snow as you sleep.

Throw ice cubes out the window

If you want it to snow, go ahead and throw ice cubes out the window and watch for the snow to fall from the sky. 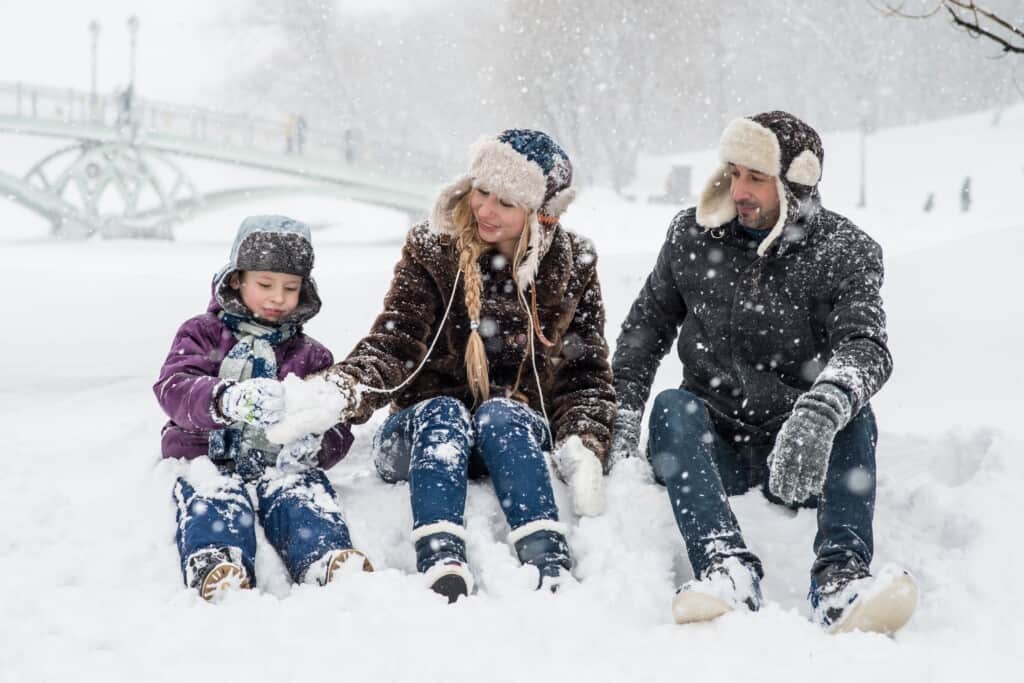 Go ahead and be a snow predictor with this snow superstition.

Shave some ice or crush it up in a plastic bag so it is really small pieces, then go outside and sprinkle it on a tree branch in the yard.

Have an indoor snowball fight. 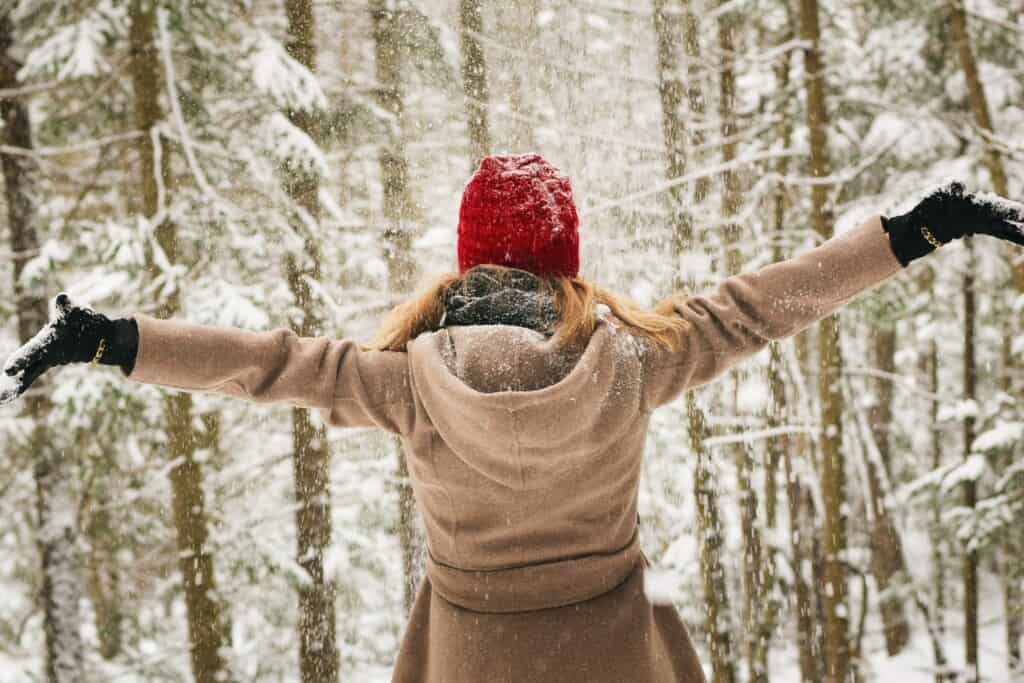 Yell “Snow Day!” into the freezer

Another way to predict the snow is covering your bedroom wall with snowflakes.

There is no better way to bring on the snow than with these  3D Snowflakes.

Put a penny under your pillow

Grate a white crayon. Add the shavings into an ice cube tray with water to freeze overnight

Put a white crayon on every windowsill in your home

Run around your house five times

If nothing else, running around the house 5 times will surely tucker the kids out, but it is an ancient superstition for snow.

Try reciting this snow day prayer or if you’re not religious, just think and dream about how lovely snow will be.

Put a spoon under your bed

Drink root beer the night before with a straw

There is no better way to predict snow than writing it a bunch!

Write snow five times on a piece of paper and fold it into a paper airplane (writing on the inside of the plane). Catch a good wind outside to send the plane (and message) soaring up to the clouds.

Do a snow dance

There is a dance ritual pretty much for everything, so of course, there is a Snow Dance ritual.

Check out how you can do the snow dance too.

Spin around ten times in each direction while wearing your pajamas 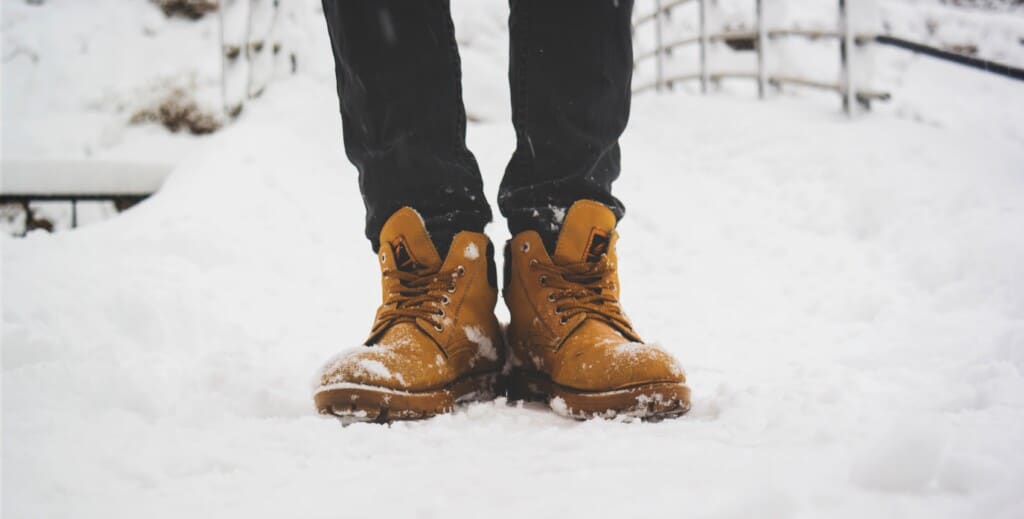 Boots next to your bed

So put those boots right next to your bed tonight to be a snow predictor.

Want to be a snow day predictor? Well, start by making a batch of fake snow. Even if snow doesn’t fall from the sky the kids will still love creating fake snow. 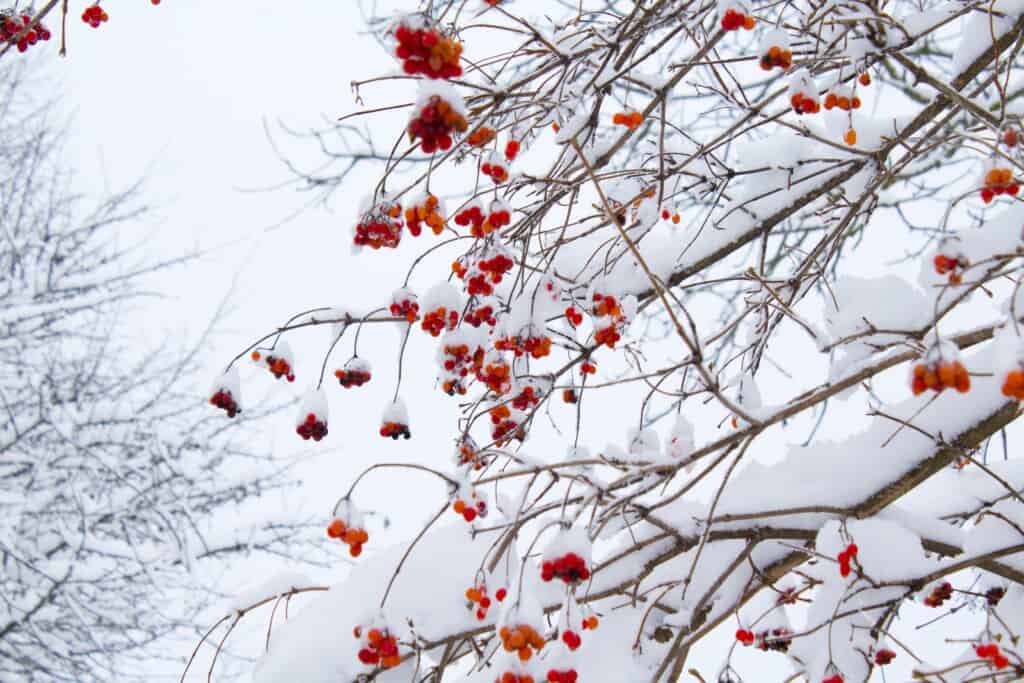 Draw a picture of a snowy scene.

This is a fun snow day superstition for the artists in your home. Draw a picture of a snow scene, fold the page four times, put it in one of your mittens, and see what happens.

Brush your teeth with the opposite hand. Right-handed individuals should brush with their left hand and vise versa

Shake a snow globe every time you walk by one.

When is it going to snow? Wel, everytime you shake the snow globe!

But really, a snow superstition for snow is to shake a snow globe everytime you walk by one.

If you don’t have one, here’s an easy DIY one the kids can make from a recycled plastic bottle.

This is the best superstition to make it snow, especially as a parent.

Tell your kids that it is bound to snow if they have all their schoolwork / homework done because they are prepared for the next day.

It never snows if you aren’t prepared wishing you had one more day for a school project.

These are just 25 ways to predict snow based on snow day superstitions.

Try one of these silly superstitions for snow to appear at your home.

Remember not to overdo the rituals or they may backfire resulting in no snow  at all and just another cold winter’s day at school.

Tell us in the comments which of these snow day superstitions worked for you or if you have a different superstition that has resulted in having snow on the ground when you wake up the next morning.

Here’s to snowman making and snowball fights in your near future.

Looking for some winter fun inspiration? Check out these great ideas.