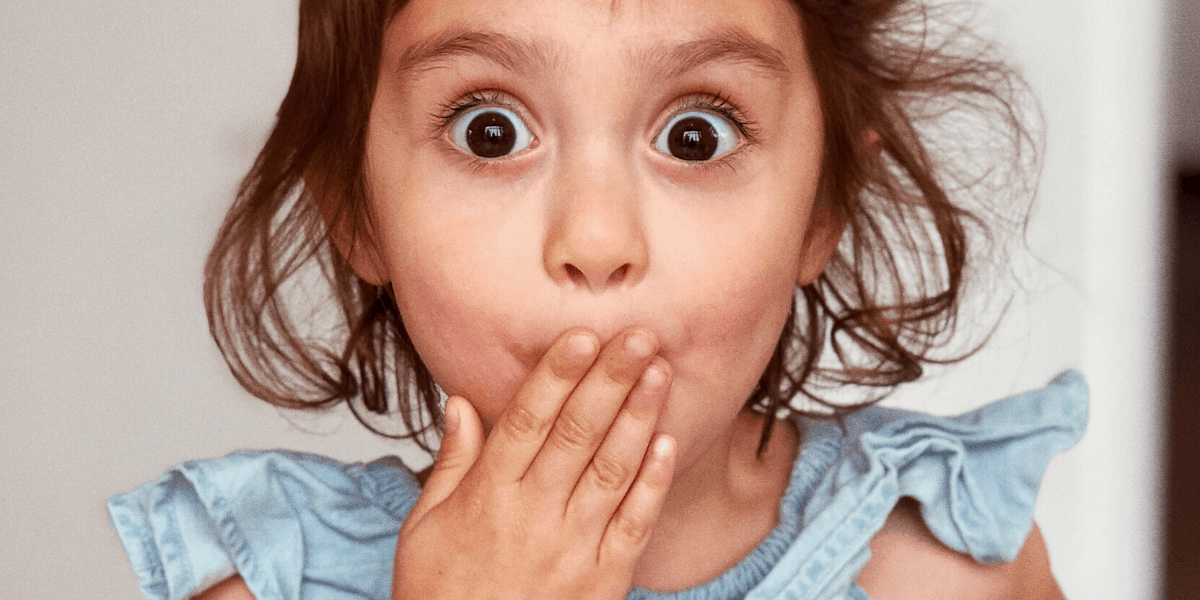 To sit in solemn silence in a dull, dark dock
in a pestilential prison with a life-long lock,
awaiting the sensation of a short, sharp shock
from a cheap and chippy chopper with a big, black block.

These thousand tricky tongue twisters trip thrillingly off the tongue.

How can a clam cram in a clean cream can?

Of all the felt I ever felt,
I never felt a piece of felt
which felt as fine as that felt felt,
when first I felt that felt hat’s felt.

Theophilus Thadeus Thistledown,
The succesful thistle-sifter,
While sifting a sieve-full of unsifted thistles,
Thrust three thousand thistles through the thick of his thumb.

I thought, I thought of thinking of thanking you.

She sells seashells by the seashore.

Rory the warrior and Roger the worrier were reared wrongly in a rural brewery.

Which witch switched the Swiss wristwatches?

A loyal warrior will rarely worry why we rule.

A flea and a fly flew up in a flue.
Said the flea, “Let us fly!”
Said the fly, “Let us flee!”
So they flew through a flaw in the flue.

Give papa a cup of proper coffee in a copper coffe cup.

The thirty-three thieves thought that they thrilled the throne throughout Thursday.

Round the rough and rugged rock the ragged rascal rudely ran.

Amidst the mists and coldest frosts,
With stoutest wrists and loudest boasts,
He thrusts his fists against the posts,
And still insists he sees the ghosts.

As he gobbled the cakes on his plate,
the greedy ape said as he ate,
the greener green grapes are,
the keener keen apes are
to gobble green grape cakes.
They’re great!

Were you able to say these hard tongue twisters? Which one was your favorite? Share in the comments!