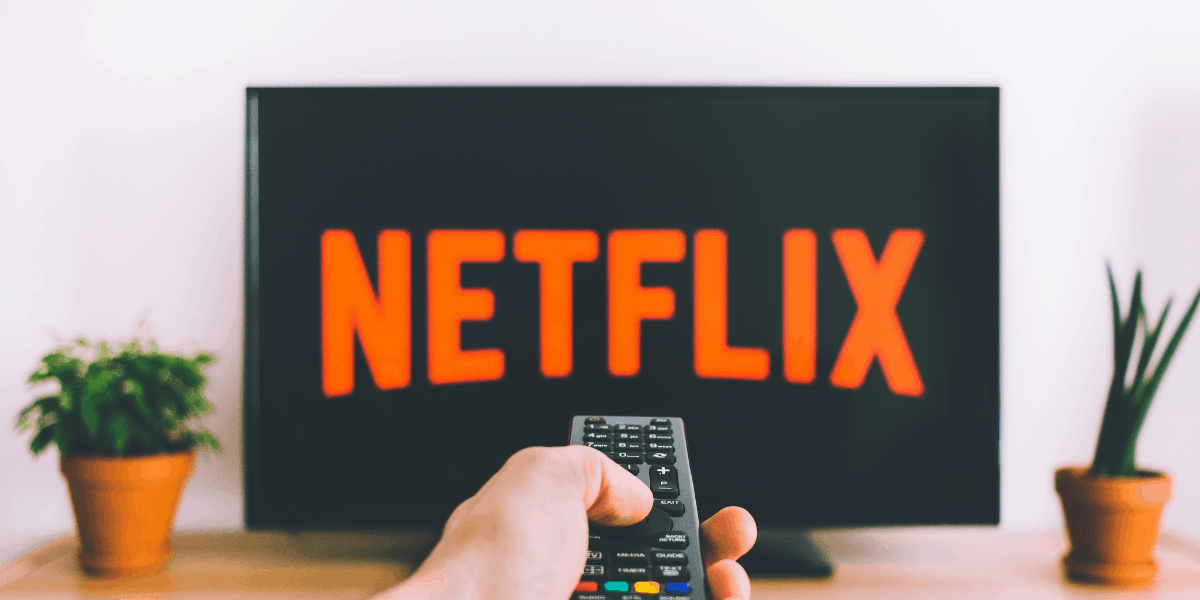 Everyone loves a little binge TV watching, especially teenagers. There really is no better place to do it than on Netflix where they have seasons and seasons of shows all in one place. But the problem lies in finding good teen shows that are enjoyable and appropriate. We are sharing the best teen TV shows on Netflix to give you some great ideas to get watching.

Why you’ll like it: If you love crime drama you will love this show. The murders are always different and have you on the edge of your seat wondering what wil happen next.

Why you’ll like it: This show is very well done, and conceptually it’s very interesting to watch with some deception. This is one of my favorite teen shows currently on.

A group of misfits join a “glee” club where they find their strengths, acceptance, and voice. Together they sing their way to the top by competing in choirs and shows.  Starring Rachel Berry (lea Mitchele) and Finn Hudson (Cory Monteith).

Why you’ll like it: Not only does this teen show have some pretty great music, but it also has drama and comedy all-around high school life.

Stranger Things begins when a young boy disappears from home. Together his friends, mother, and a police chief combine forces to take on the terrifying creatures in order to get him safely home.

Why you’ll like this: This show is amazing and you get hooked in the first episode. The creepy aspect left me on the edge of my chair every time I watched an episode.

Why you’ll like this: This is a nice mix of high school teen drama and suspenseful mystery. A perfect teen show to keep you on the edge of your seat.

20 years after a murder during a party at a sorority, someone dressed in a red devil’s costume begins to terrorize and hunt pledges and sorority in Kappa Kappa Tau (KKT).

Why you’ll like this: This show was a lot like a sorority soap opera with a dash of terror and a lot of sarcasm. I just want to keep watching it all day long.

This is one of those teen shows for the superhero lovers. It is the start of Batman which is great for the teen boys.

Why you’ll like this: I found Gotham really entertaining and thrilling to watch. It’s a dark and gritty police drama with some of your favorite comic villains like Penguin and The Riddler.

Why you’ll like it: This is a different type of drama focused around the craziness in a hospital. If you love hospital scenes then this is the show for you.

This dramatic series takes place between 1912 and 1925 in a Yorkshire country estate. The show follows around the Crawley family and the drama/events in their lives.

Why you’ll love it: This is a great historical drama with a good dose of scandal and life around the upper and lower class (above and below the stairs).

This teen show is about the first English department store and owner John Moray (Emun Elliott). The dramatic show follows the life of the shop employees as well as John Moray and other people closely related to the store.

Why you’ll like it: This is another great historical drama with romance, drama, and of course shopping. I love watching everything unfold as I watch the show.

These cases are out of the ordinary paranormal cases that usually relate around aliens or other strange beings.

Why you’ll like it: The X-Files is thrilling and suspenseful and just absolutely fantastic. Teens love sci-fi, horror, and crime mix. Some episodes will keep you up at night.

Law & Order Special Victim’s Unit is a detective show about sexual assault cases. It is very similar to other detective shows you may see such as Criminal Minds.

This show is more graphic and intense than some other crime shows, as it does deal with sexual assault victims.

Why you’ll like it: If you are a fan of crime dramas, you’ll love this show as it deals with the fascinating work behind solving the crimes.

Switched at Birth is about a hospital that switches up two girls after they are born. Each girl has grown up in different households. The families connect and get to know each other, however that doesn’t mean they get along. The show involves the usage of ASL (American Sign Language) too which is a great bonus.

Why you’ll like it: This is a family drama for two high schoolers which is great to watch. The use of sign language within the show encouraged me to learn basic sign language.

Supernatural is about two brothers who hunt supernatural or paranormal beings.

The show starts after the brother’s dad hasn’t been home in a few days after being on a hunting trip. In the show, they go undercover, investigate, and kill the being that’s wreaking havoc upon the town. Why you’ll like it: This is the best for last in my opinion. The whole idea of good and evil, demons and angels is fascinating. If your teen is into this, they will love it more than anything.

There you have it! The best teen shows on Netflix. What other teen TV shows do you enjoy watching? Share in the comments!