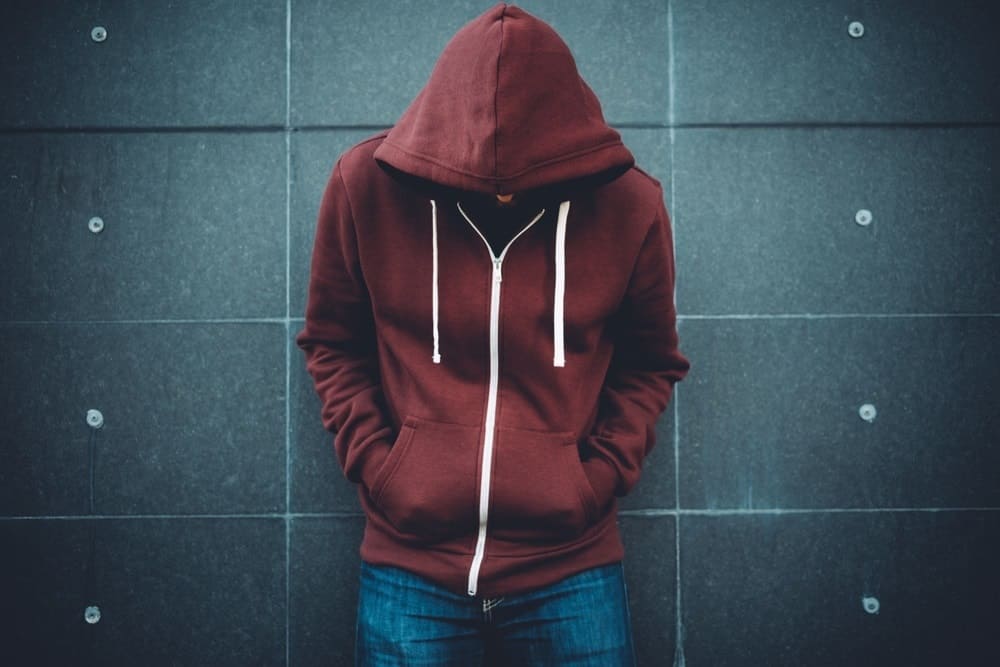 The “big talk” you need to have with your kids has nothing to do with sex.

Today, our teens are battling an epidemic never witnessed by previous generations. Suicide is on the rise – particularly among teens. In fact, the suicide rate for teen girls alone has doubled since 2007, according to the CDC.

I’m the first to admit, suicide is difficult to understand. In 2012, my husband, Bill, committed suicide by throwing himself in front of a train. Since then, I’ve made it my life’s mission to help those at risk for or considering suicide to find help. As parents, you have more power than you know to get your kids the help they need when and if they need it. Here’s what you should remember when you’re talking to your kids about suicide.

What to Say When Your Teen is Depressed or Suicidal

That’s why any discussion on suicide should address the big picture – all those elements that play into the decision to commit suicide. These include the risk factors for suicide, like depression and other mental illnesses, alcohol or drug abuse, bullying, and gender or sexual confusion, to name just a few. Preventing suicide starts long before your child – or someone else’s – is at the breaking point.

To this day, my husband’s parents can’t accept that their son committed suicide. Instead, they hold onto the idea that his death was an accident. As a society, we have carefully protected the stigma associated with mental illness and suicide. Bill’s life may have turned out quite differently had the idea of getting help for his addiction and depression not been so shameful. That’s the terrible power of a stigma; it keeps those who need help from getting it. Make sure your child knows that no matter how they feel, it’s okay (and even encouraged) to talk about it. Understanding that mental illness is just that – an illness – can also instill in your child a healthy sense of empathy, something that can save a life.

As I’ve witnessed news report after news report detailing the suicide of a celebrity or a young person, I’m always alarmed by the level of detail paid to everything

except what really matters: where someone can go if they feel at risk. I’ve traveled the country not only to raise awareness of and knowledge about teen depression and suicide, but to instill in our youth a sense of hope for the future. The teenage brain is very finite; the reality it perceives in the moment is the only reality. That can be a really dangerous thing when your child feels lonely, depressed, or hopeless. Make sure your child knows that depression is a disease, and diseases are treatable. Getting help for depression isn’t a sign of defeat, it’s a signal of hope.

Talking to your kids about suicide is important. It’s critical. But that doesn’t mean you should be doing all the talking. Your goal isn’t just to share information; it’s also to open the doors of uncensored communication. If your child can leave the conversation with just one takeaway, it’s that they can talk to you about anything, anytime. I always suggest that parents make a point to ask their kids one simple question on a regular basis: Are you okay? My book, “R U OK: Teen Depression and Suicide” helps show parents and teens how to structure those important, lifesaving conversations. To request a copy, visit www.thegriefgirl.com. 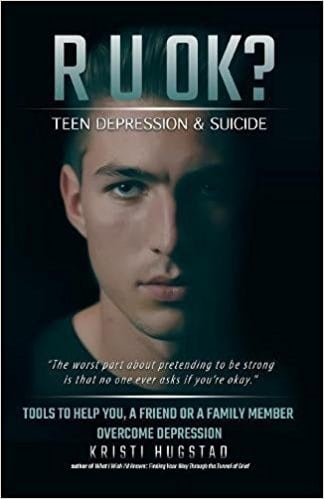 1 thought on “Talking to Your Kids About Suicide”