From the moment Disney Infinity entered the family video game arena we were fans. These 10 features make it an ideal game for families but now there’s even more excitement with the introduction of Marvel Super Heroes into the Disney Infinity game space.

Now families will be able to interact with some of Marvel’s most popular lines including The Avengers. Imagine defeating enemies using Thor’s hammer or Captain America’s shield? Over 20 Marvel characters are planned including Iron Man, Black Widow, Hulk and Hawkeye. Beyond the new characters and story lines, Disney Infinity 2.0 promises enhanced gameplay too.

According to the latest press release some of the gameplay features you can expect are: 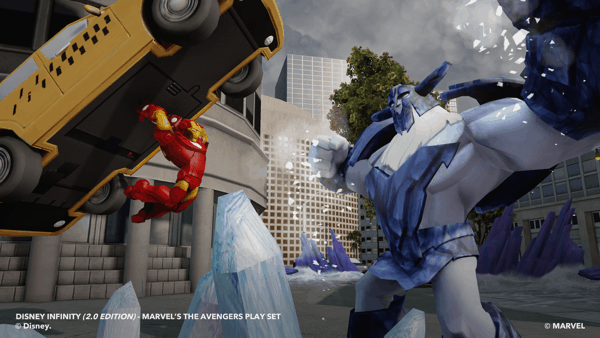 ENHANCED TOY BOX – An all-new Toy Box mode that makes it easier for players to create and share their one-of-a-kind levels and mini-games with family and friends.  Use the new Creator tool to quickly build your worlds faster and easier than ever before. 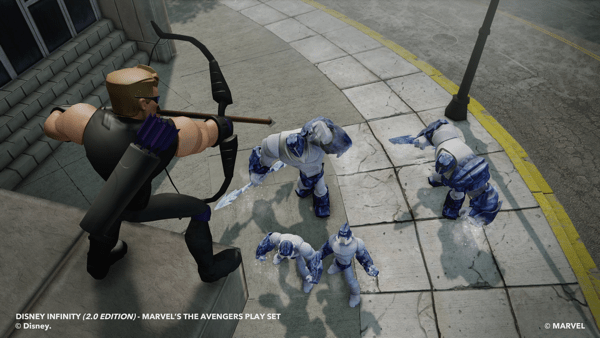